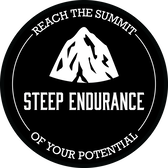 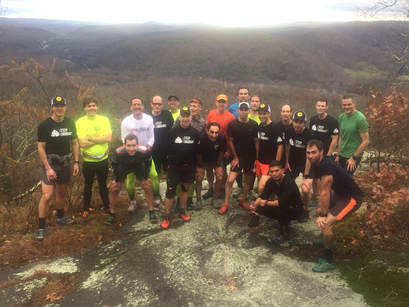 2017 Schaghticoke Mountain Race Report
​
​What a difference a year makes!  The 2nd edition of Schaghticoke Mountain Race brought a much more friendly (though not quite as beautiful as the snow covered single track last year) trail to run on.  We did have some rain all night up until about 30 minutes before race time, but the trail was generally in great shape.  Leaves had been blown off the trail a few days before thanks to Duncan Edwards, Chris Deming, and yours truly.

This year we had 20 runners.   Runners went off in 20 second increments this year with a few more runners on the trail than last year.  The race is simple...an uphill race of 1.5 miles up the mountain with an elevation change of nearly 900'.  Runners then wait for everyone to gather at the top and then another race, this time going downhill on the same course.

For the uphill race,  newcomer to the race and perennial fast runner in the area, Mike Nahom, blitzed the course and crushed the course record by over 2 minutes in 15:03!  Defending champion Bill Goodman was unable to make the race as he had recently move to Northern California.  It would have been great to see those two go at it!  In addition, we had 14 runners under 20 minutes as opposed to last year only 5 runners dipped under that mark.

The views at the top were once again amazing!  We gave everyone a chance to catch their breath and we were ready for the 2nd half of the race.  Runners again staggered every 20 seconds with the fastest guy on the uphill going last.

The downhill off Schaghticoke Mountain is a fairly technical one, with rocks, roots, a rocky stream crossing, and a slippery rock scramble.  That being said, there were some pretty quick times coming down the single track.  There were 5 runners that bested the course record time of 12:32 from last year, with Ryan Hall, a self-proclaimed downhill specialist, bombing down the course in a time of 10:03, 75 seconds faster than Scott Gregor (who had previously held the record).

Thanks to Duncan Edwards for taking photos and some video at the top of the climb and thanks everyone for making the 2nd annual Schaghticoke Mountain Race a success again this year!
​ 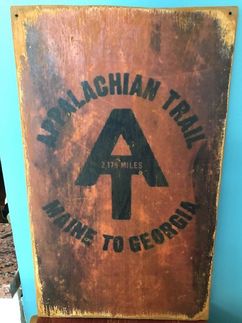